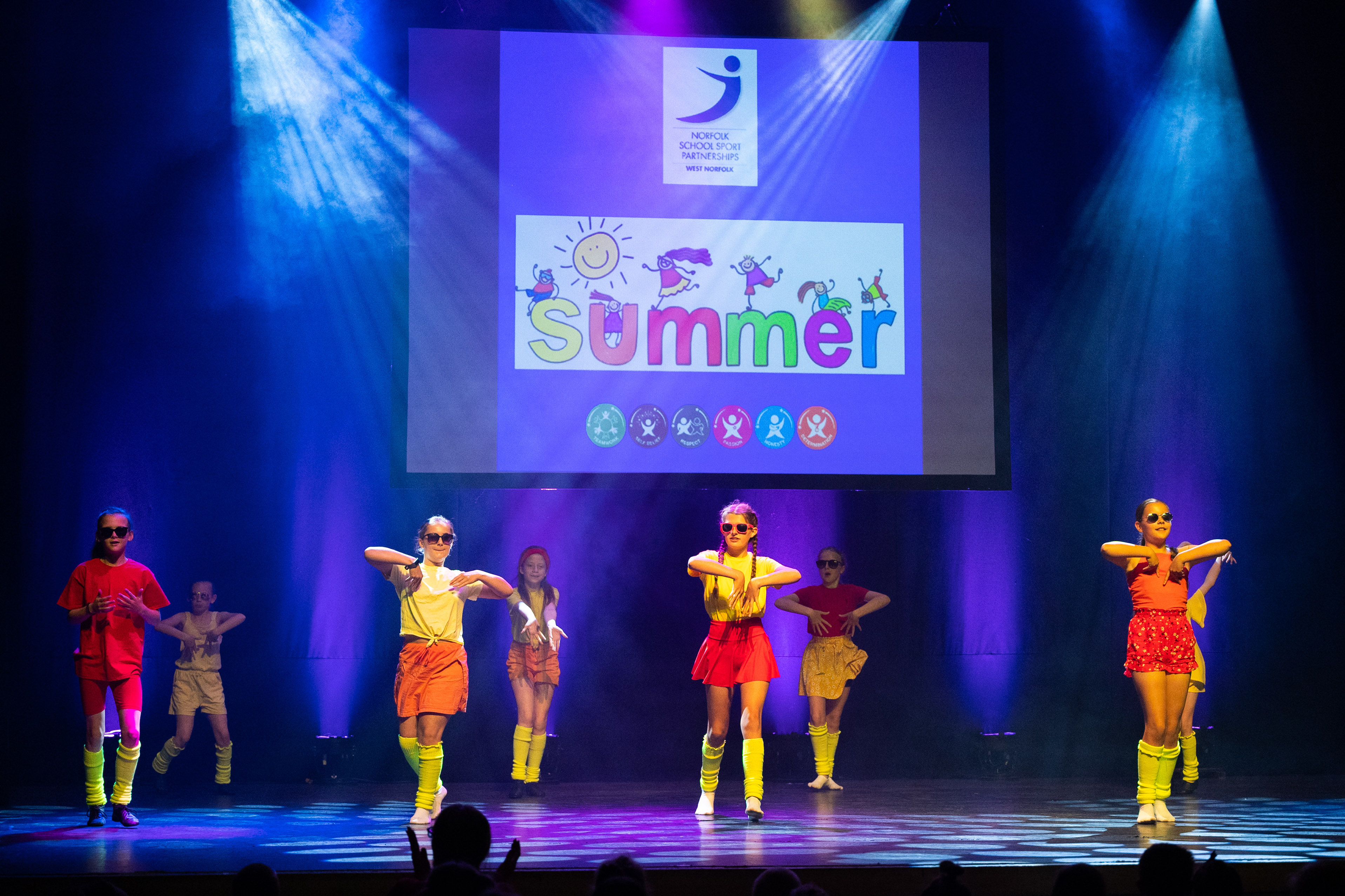 Leave a comment
Tracy Bower
News
This week saw the summer term SSP Dance Festival take place at the Alive Corn Exchange.
Ten different school performances took place with the theme being either Summer or The Commonwealth.
The Dance Festival was opened with a solo performance from a Year 10 Springwood HS student demonstrating her Exam piece.
Each of the primary schools then took to the stage performing their own compilations.
An almost packed theatre got behind each performance and the event had a real feelgood factor to it – there was time to watch each performance twice which meant the second time around everyone was much more relaxed.
Credit to everyone involved in the event who made it such a success and thank you to Ian Burt for the photography. 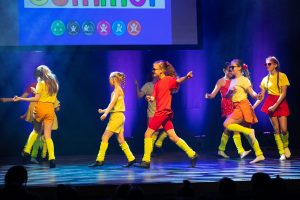 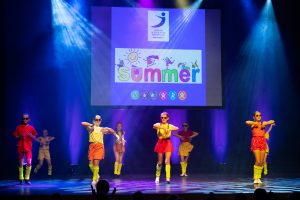 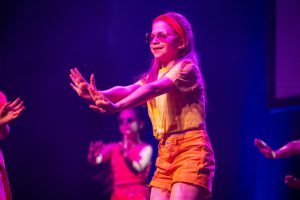 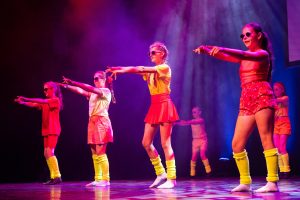 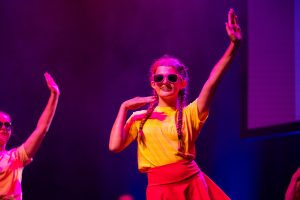 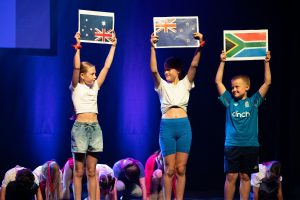 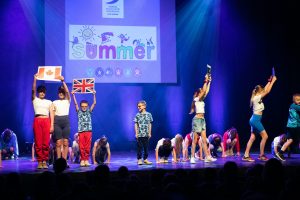 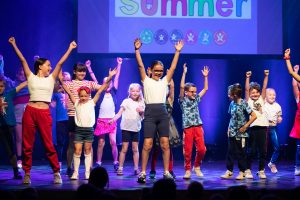 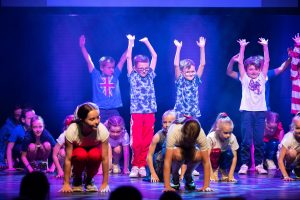 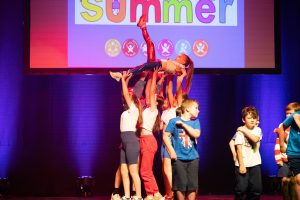 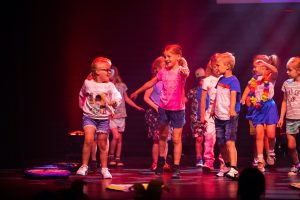 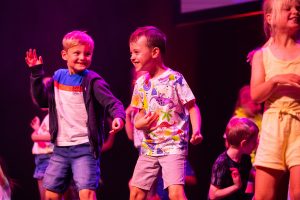 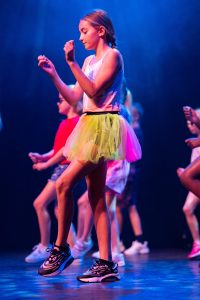 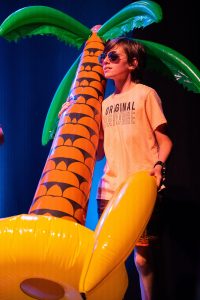 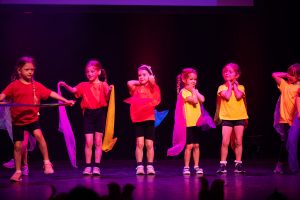 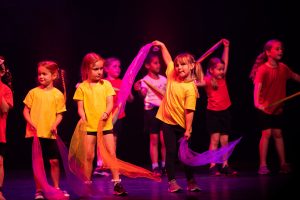 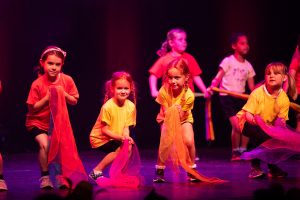 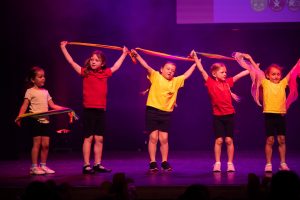 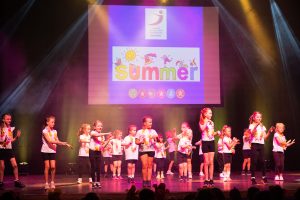 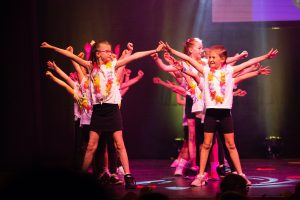 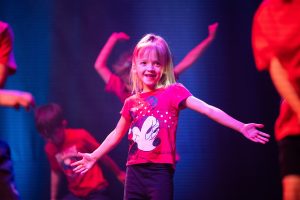 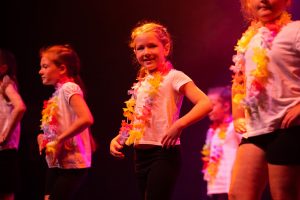 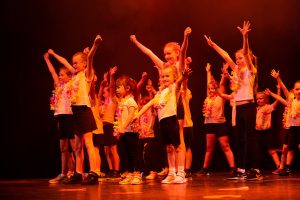 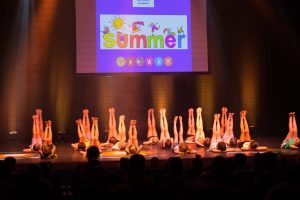 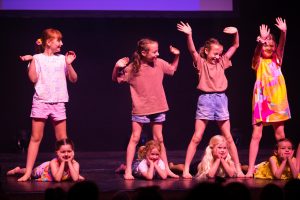 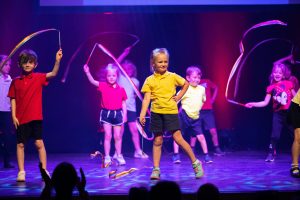